The Company was started in 1982 by Terry, Tim and Phil Evans. In 1988 Terry retired to Spain and left the business in the hands of his two sons Tim and Phil. Tim's sons Matt and Joe joined the business and became the third generation of Evans roofers. When Phil retired in 2019 they took over running the business with Tim.

Over the years we have gained a reputation for carrying out the highest standard of work, achieved by a highly trained workforce, which has secured our position as one of the most respected companies in the profession.

We take pride in our ability to get it right first time, which is recognised by the large companies that we work for. We know that our customers will only return if satisfaction is constantly achieved. 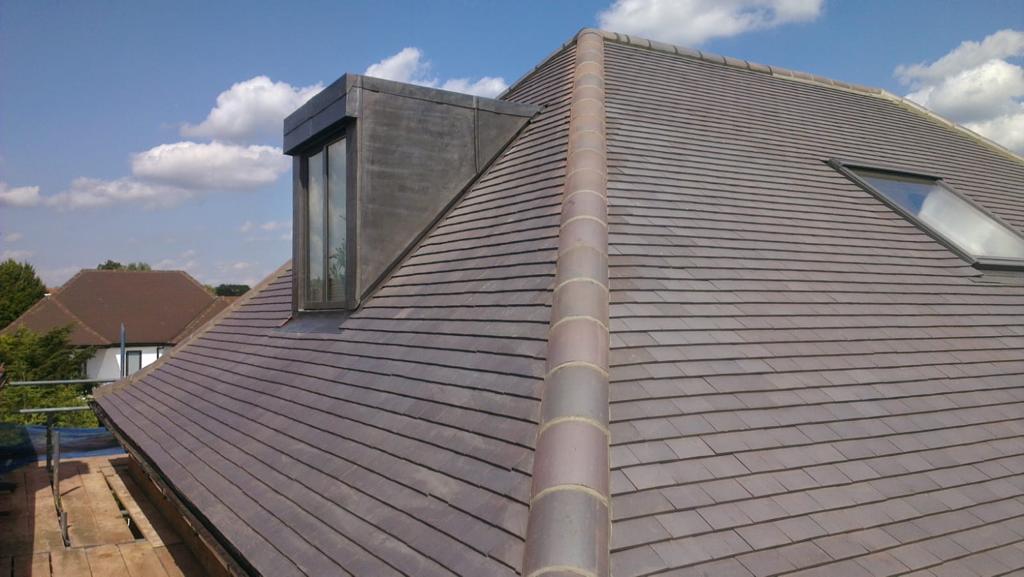 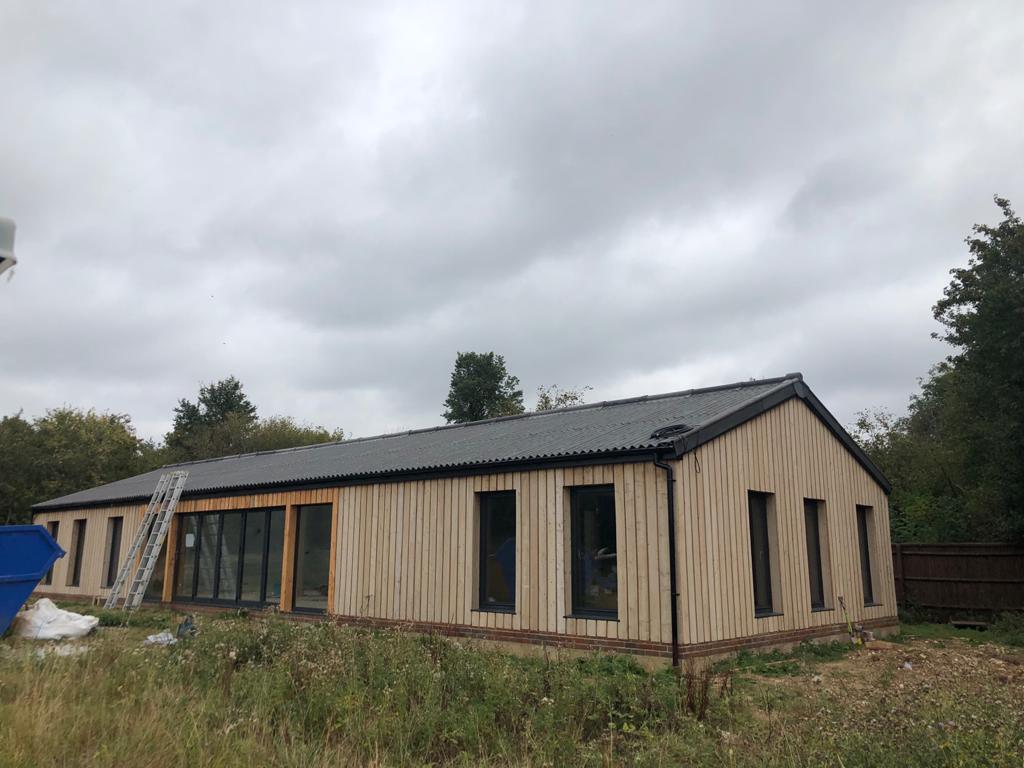